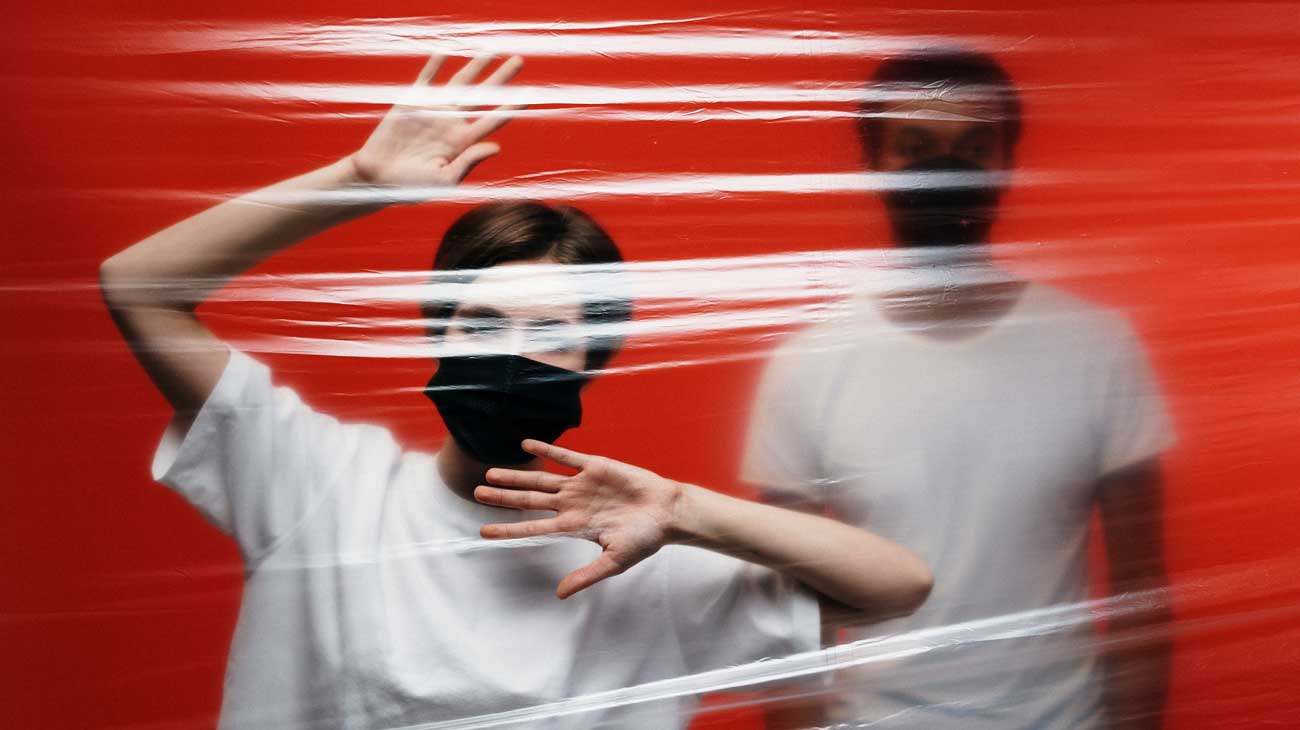 If Veganism Could Help Battle Pandemics…

The recent COVID-19 crisis has shaken our world and force us to reconsider many of our habits. But could have this virus been prevented? We believe that another pandemic like COVID-19 will happen if humans can’t rethink their place in the animal kingdom.

Recently, the “world as we know it” has come to an end because of the COVID-19 (or “SARS-CoV-2”). And its consequences are considerable: besides the dramatic death toll (at the time of writing, around 1,268,000 human beings died from COVID-19 worldwide), we are now in front of what could be the worst long-lasting economic collapse.

How did a virus could manage to jump from a bat in Wuhan (a city in China) to worldwide human population centers? As you are going to discover, this type of transmission happens all the time.

Even though it is still unclear how the COVID-19 exactly managed to spread into the human population, all scientific scenarios converge toward a transmission from animals to human. The COVID-19 is a zoonosis: a disease transmitted from animals (generally vertebrae) to human, through parasites or direct contamination. And the COVID-19 is not an isolated example. An estimated 70% of emerging diseases in human population are zoonotic. Here are the most (in)famous ones:

Although the COVID-19, from the coronavirus family, and the flu are both infectious respiratory illnesses and look similar at first, they are different.

The coronaviruses are a family of zoonotic viruses which range from a harmless cold to severe respiratory syndrome. Everyone remembers the SARS (SARS-CoV) which appeared in Asia in 2002. Before it spread in human population, it is suspected to be an animal virus carried by bats and/or civet cats. And what about the deadlier Middle East respiratory syndrome (MERS-CoV), which emerged in 2012? Well, camels and/or bats are the most suspected source…

No need to introduce the flu (also called “influenza”) as we all know it. We have learnt to live with it every single day. But did you know that flus have had a devastating effect in the 20th century? The 1918 Spanish influenza (H1N1) killed around 40 million people in 1918–20 (which represented about 3% of the world population at that time)! Two other flu-related pandemics have happened since: the 1957 (Asian influenza) H2N2 virus and the 1968 (Hong Kong influenza) H3N2 virus. And scientific research has shown that human interactions with animals are the primary factor of the emergence of all these diseases.

One of the most infamous zoonoses is HIV: HIV strains have probably emerged from human contact with the blood of infected chimpanzees and gorillas, possibly through hunting and butchering practices. In addition, keeping primates as pet animals in certain African tribes could have led to bites and other injuries and consequently to a possible viral transmission.

Microscopic view of Ebola virus budding from the surface of a Vero cell
Photo Credit: NIAID

Ebola virus disease (EVD) is a deadly zoonotic virus that exists primarily in West Africa. Scientists think people are initially infected with EVD through contact with an infected animal, such as a fruit bat or nonhuman primate. With symptoms ranging from a simple fever to unexplained bruising, bleeding and even hemorrhaging, around 29 000 cases of Ebola virus were reported in Guinea, Liberia, and Sierra Leone, resulting in approximatively 11 000 deaths (an astonishing 38% death rate).

Cows are herbivorous animals (i.e. they feed on plants), but many cows used to be fed with meat-and-bone meals   made with grounded sheep and even other cows’ corpses! This forced unnatural cannibalistic nutrition led to bovine spongiform encephalopathy (BSE), known as the ”mad cow disease”. Humans eating BSE-contaminated meat run the risk of developing the Creutzfeldt-Jakob disease, a terrible degenerative brain disorder that leads to dementia and eventually death. Even if cases of human contamination are rare (around 180), the Creutzfeld-Jakob disease and BSE lead to a long and painful death, for both humans and animals.

Leishmaniasis is a disease caused by parasites of the Leishmania type. It is spread by the bite of certain sandflies whose hosts can be dogs and rodents. The symptoms on human beings are terrifying: very long-to-heal skin lesions (similar to leprosy), ulcers with damage primarily of the nose and mouth, and other symptoms including fever, damage to the spleen / liver, and anemia, which can occur even a few months to years after infection! According to the World Health Organization, an estimated 12 million cases of leishmaniasis exist with around 1.5 to 2 million new cases emerging each year, worldwide.

And the list of zoonotic diseases goes on and on… A single interaction between a human and an infected animal could result in the emergence of a never-seen-before zoonotic disease, which could quickly turn into another major pandemic, over and over again. Fortunately, as citizens, we can act and make an impact.

Vegan Consumerism as a Response to Pandemics

Many zoonoses emerge from the ways animals are treated and consumed by human beings. Therefore, it’s simple to find the root of the problem: as long as we continue to consume animal products, the risk of a global pandemic will continue to be a threat to human societies.

On a large scale, preserving ecosystems and restoring natural habitats can prevent animals from trying to leave near their human fellows. Risky behaviours that expose people to pathogens can be also reduced through community education that is respectful of other living creatures. Furthermore, governments can massively invest in public surveillance and in public health, understanding how new viruses make the jump from animals to humans.

On a micro-level, i.e. as a citizen, you have an extraordinary power right in your pocket: your wallet! You can do your part of the job by simply consuming differently:

Concerning hair growth products, research on 100% plant-based cosmetics increases and consequently reduces our dependence on animals. Sending strong consumption signals to industries (by refusing to consume animal-tested or animal-based products) is the best way to transform the global system.

Let’s all battle the pandemics by simply respecting yourself, animals and our beloved Mother Nature!

Spread Love. Not the Virus. 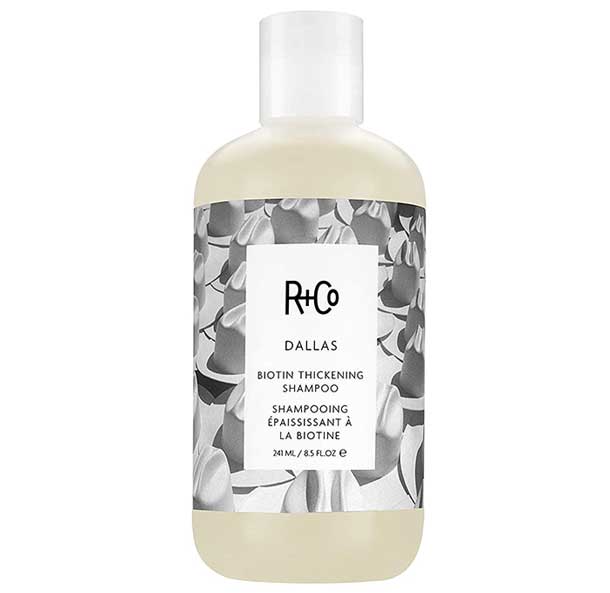 People all around the world realize that switching to vegan haircare and skincare products is the way to go. In 2019, the vegan beauty…