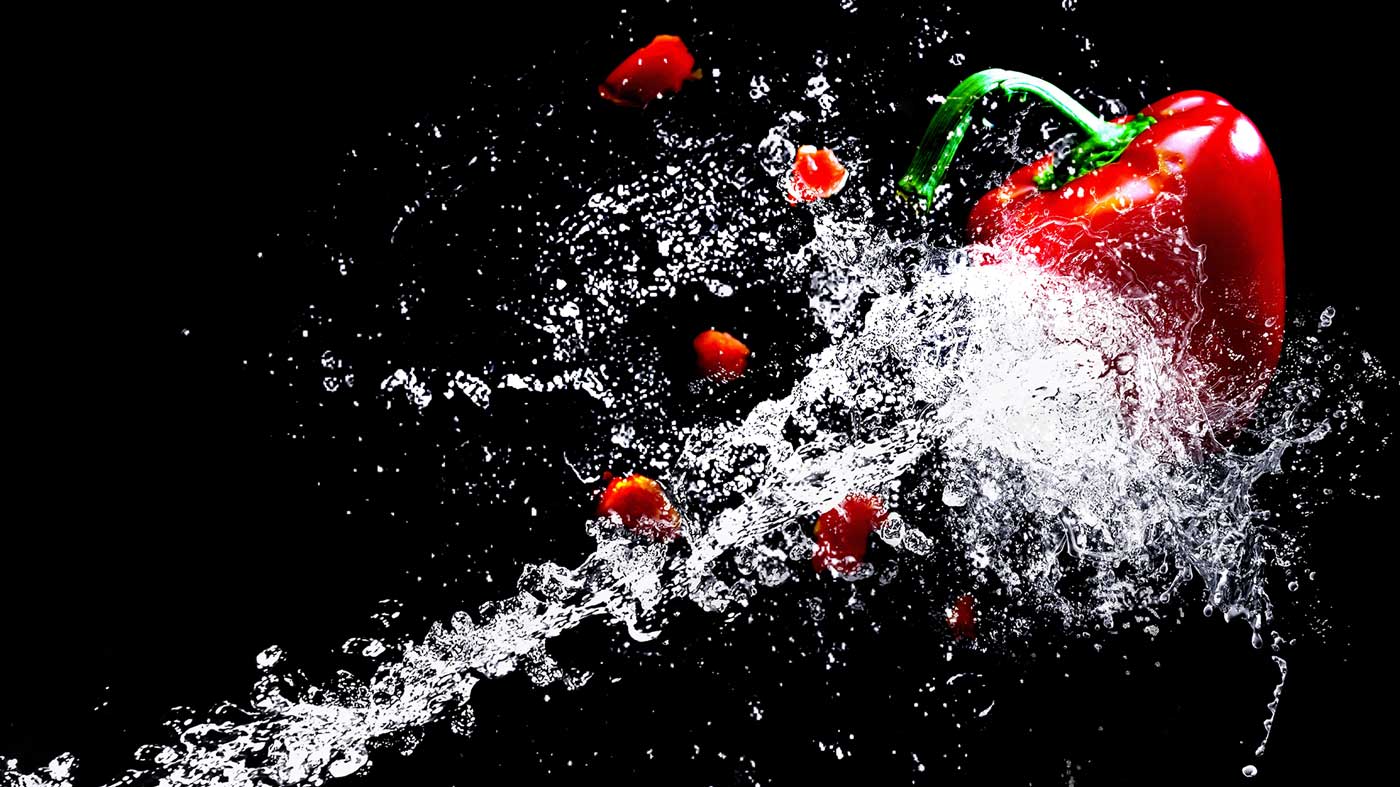 Some may see veganism as a trend. Others observe veganism as a way of living – a lifestyle that they are unwavering in, and one that they see as not an option. Whichever way you think of veganism, there is no denying the fact that it is becoming more popular as the years pass. In fact, The Economist touted 2019 to be “The Year of the Vegan.” And boy, were they right.

We may earn commission from links on this page, but we are independant and only feature products we believe in. Why trust us?

In the last couple of years, we’ve seen the rising popularity of veganism through the adaptation of fast food menus, advocacy from celebs and beauty companies that are transitioning their formulas to be cruelty-free. Although it might seem like this wave of veganism is something born out of the new age, it’s actually a culmination of thousands of years’ work combined with 21st century technology.

Veganism as a lifestyle is certainly a topic that has been in the hot seat for a number of years because many non-vegans see the lifestyle as something that is unnecessary and, frankly, gross. It’s hard for many people to capture the concept of veganism when their lives have been so centrally focused on animal products as their main source of food. It’s understandable – the fear of the unknown is a real thing.

So, whether you’re a hardcore meat eater, vegetarian, or full-on vegan, let’s delve into what veganism is, isn’t and if it’s really just another fad for “millennials” to cling onto.

Where Does Veganism Come From?

Now, we don’t have enough time or space on the whole wide web to go through the vastness that is and was veganism, but we can discuss a little bit of where it came from in order to understand its roots.

Whether or not the first peoples were vegan is a conversation that comes up a lot between vegans and meat-eaters. Meat eaters tend to use the argument that human beings are inherently omnivores. To support their argument, they discuss the design of our teeth and the wide availability of wild meat back when we didn’t have the ability to process food other than what was naturally provided by the planet. This school of thought also birthed the “caveman diet” in which a person eats only non-processed food.

Although it’s widely assumed that prehistoric humans ate wild meat, archeologists argue that this couldn’t have been possible. Before humans had the ability to fashion tools and build fires, they would have had no way to kill, deconstruct, and cook wild meat. Therefore, the first people must have been plant-based, right? Makes sense!

Alright let’s speed it up (a little bit) to 500 BCE and our guy Pythagoras. You know, the mathematician who is responsible for a2 +b2 =c2. If you don’t remember, you’ve probably blocked out that part of high school. It’s okay, we did too. Pythagoras touted that veganism was abstaining from eating any living thing with a soul and that all animals has souls that were reincarnated when they died. Pythagoras swore off eating animals and eggs and advocated for animal’s rights.

Veganism as an ideal has been around since seemingly the dawn of time whereas the term “veganism” is something that is much more modern.

In 1944, Donald Watson founded The Vegan Society. He and a few other “non-dairy vegetarians” gathered together to deice what they would call their dietary and lifestyle preferences. They chose “vegan” and called the term, “the beginning and end of vegetarianism.”

For four years, the group of vegans lived their best plant-based life and spread awareness of the cause. Once 1945 rolled around, one member by the name of Leslie J Cross noticed that veganism didn’t have a clear-cut definition. It was then that the distinction between veganism and not just other diets – but other lifestyles – became clearer.

Veganism was, and is, defined as “[t]he principle of the emancipation of animals from exploitation by man”. Later on, it was expanded to “to seek an end to the use of animals by man for food, commodities, work, hunting, vivisection, and by all other uses involving exploitation of animal life by man.”

Fast-forward to 2020 where veganism is revolutionizing the way millions of people think about their ways of living. We are now living in a world that is more environmentally conscious than ever. It’s a widely known fact that the mass production of animal products is incredibly detrimental to the environment that we so badly need to protect.

Veganism now touches on so many facets of life. It’s become so much more than protecting the souls of animals. It’s become about protecting each other, the environment and realizing that we are all a part of a greater whole.

Vegan vs. Vegetarian vs. Plant-Based

If you mention to any vegan that you thought vegan and vegetarian diets were interchangeable, you will be quickly corrected. Vegetarian diets are simply ones that cut out any and all meat. Some vegetarian diets include eggs or dairy while others will still eat fish and call themselves vegetarian because they don’t recognize fish as meat.

When you ascribe to a vegan lifestyle and diet, you rule out animal products, testing, and exploitation. This means that vegans do not consume animal products in any form. Not in their diet, their makeup, their furniture, clothing or supplements. Veganism is as much a political statement as it is a dietary preference. 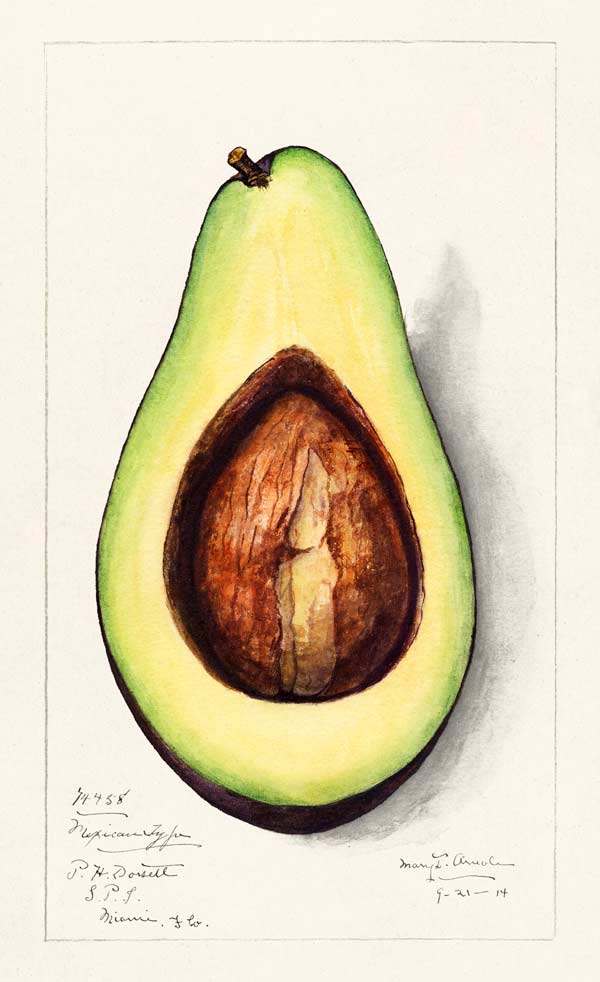 A plant-based diet is one that is comprised of whole foods made from plant sources. The main difference between a plant-based diet and a vegan lifestyle is exactly that – plant-based is not a lifestyle option, but rather a dietary preference. People who follow plant-based diets would not settle for vegan “junk” foods like Oreos or Beyond Burgers. Those products are most certainly vegan because there isn’t a speck of animal products to be found in the ingredients or production process, but they are not plant based because they are not representative of the pant as it is found in nature.

Plant-based diets, essentially, are the most natural of the three diets we are speaking of and are not necessarily always vegan or vegetarian. At the same time, a person may resonate with a plant-based lifestyle, but not necessarily one that is vegan as they don’t ascribe to the same political beliefs.

Have you ever said the word “vegan” and saw someone cringe as the word fell out of your mouth? Believe it or not, it happens a lot! Many people have a certain disdain for vegans because they’ve gotten a bad rap over the years. We’re going to clear it all up right now.

Sure there might be some vegans that eat a raw, leafy diet. But there are many, MANY more vegans who are thrilled when a new vegan junk food comes on the market.

This is just assuming that vegans are irresponsible! There are tons of high-protein plant-based and vegan options out there and they’re not even that hard to find these days!

… and that’s why they eat substitutes – For some reason, this seems to be one of the most common accusations towards vegans. Many will tell you that yes, they do like bacon and cheese. But they do not like animal cruelty. These days, there are so many meat and dairy substitutes on the market, so vegans don’t have to miss out at all! 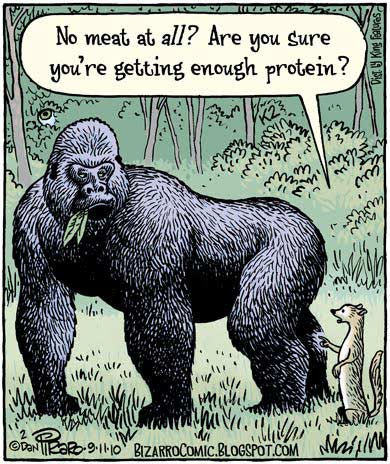 There sure are many expensive and inaccessible vegan options out there, especially if you live in a big city. Living off of cold-pressed juices and dining at all-vegan restaurants just isn’t something that everyone can do! However, subsisting off of affordable, home-cooked, vegan meals is 100% possible for all. In fact, it’s possible for vegan diets to be more affordable than conventional diets.

Not only do vegan diets have the potential to be more nutritious, they are associated with many health benefits including decreased risk for multiple cancers.

Veganism Outside of Food Consumption

We’ve already mentioned a bit about what veganism is and isn’t but it’s discuss a bit more about vegan health and beauty as not related to food products.

It’s important for vegans to conduct in-depth research into their health and beauty products because many of them either contain animal-derived ingredients or are tested on animals. Today, many companies are either vegan from the get-go or they are transitioning to carry vegan products.

In order to stay vegan and cruelty-free in your beauty and hair care regimen, try to avoid products with these common non-vegan ingredients:

According to a survey that the economist referenced, 0.4% of the world’s population was vegan in 2015. The Vegan Society conducted some new research in the UK and found that more than half of the population was happy to see vegan options at restaurants and grocery stores become the norm. While their research doesn’t necessarily give insight to an increase in strict vegans throughout the world, it certainly tells us that veganism as an ideal is becoming more and more popular.

Similar trends are being seen in the vegan beauty industry. Grandview research expects the vegan beauty industry to reach a market worth of $15.77B in 2021 to $20.8B by 2025. To have a better understanding of the market evolution, in 2017, the industry was worth about $12.9B. This means that it is expected to grow by just under $1B per year! The cosmetic industry can’t ignore that.

All over the world, consumers are taking a closer look into what they are putting on and in their bodies. Veganism is on the rise for reasons related to health, environment and animal rights – with the highest numbers among the younger generations. As science and technology continues to improve, we can likely expect to see vegan food and beauty trends continue to rise and produce a cruelty-free future.

We may earn commission from links on this page, but we are proudly independant and only feature the best vegan hair products we believe in. Why trust us? 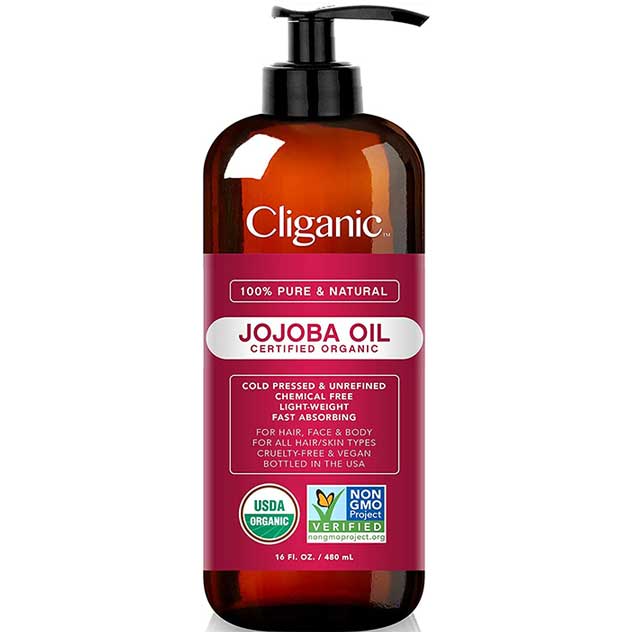 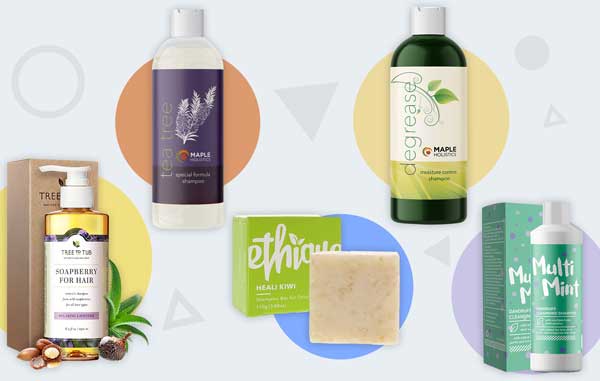 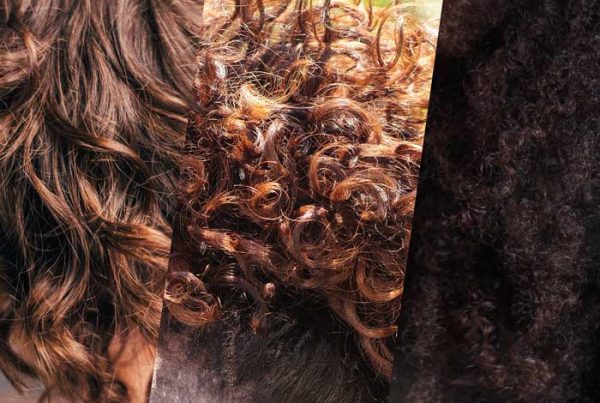 The Best Reasons to Switch to Vegan Hair Products